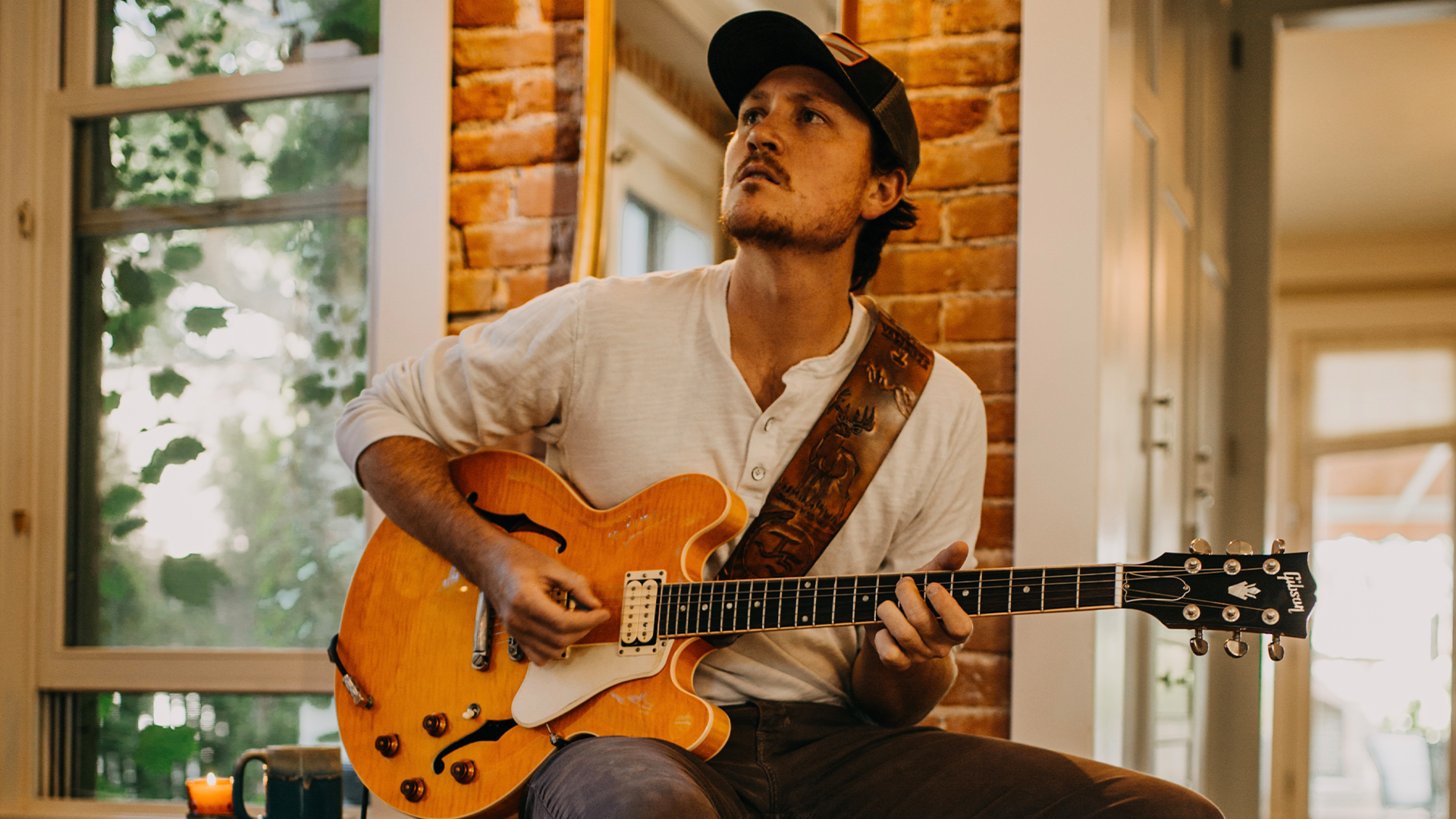 Rob Jornayvaz is a co-founder of Running Iron Creative, and a Colorado native that grew up in the train-stop town of Littleton. In his youth, he developed an inexhaustible love for nature and animals. Many of his weekends and summers as a kid were spent either camping on the road between Colorado and Utah, or on a family ranch in Texas riding horses and exploring the hill country. Rob always had an appetite for exploring new places. As soon as he was old enough to drive he hit the road and roamed most of North America by his early twenties.

He left the rockies for four years when he went off to college at the University of Virginia, where he received a bachelor’s degree in Media Studies. While in school, Ty MacCarty and he started up a production company by the name of “Horseplay.” They traveled the world together, chasing horses and unfilmed lands, assembling a team of like-minded creatives along the way. The duo “created” in any way possible, from videos, to businesses, to events. They built communities wherever they went, all centered around spreading positivity and telling the amazing stories they uncovered.

Rob has a green thumb for nurturing the creative potential of those around him. Many of the team members were recruited fresh out of school, and have since grown into highly skilled professionals. This all happens through the tight-knit, and growth-oriented community that Rob and the other leaders of Running Iron have fostered. Creating is Rob’s passion, and outside of film, he is an ardent student of the craft of songwriting.  He writes and releases music under the stage name “BUUDROW.” His spirit animal would be a red-tailed hawk.

BUUDROW is a music project by Rob. It began in late 2019. He writes songs about life, loss, and the complicated emotions we experience in relationships. After the sudden loss of his sister in 2017, music became a means for coping with tragedy, as well as the motivating force that made it possible to truly enjoy life again.