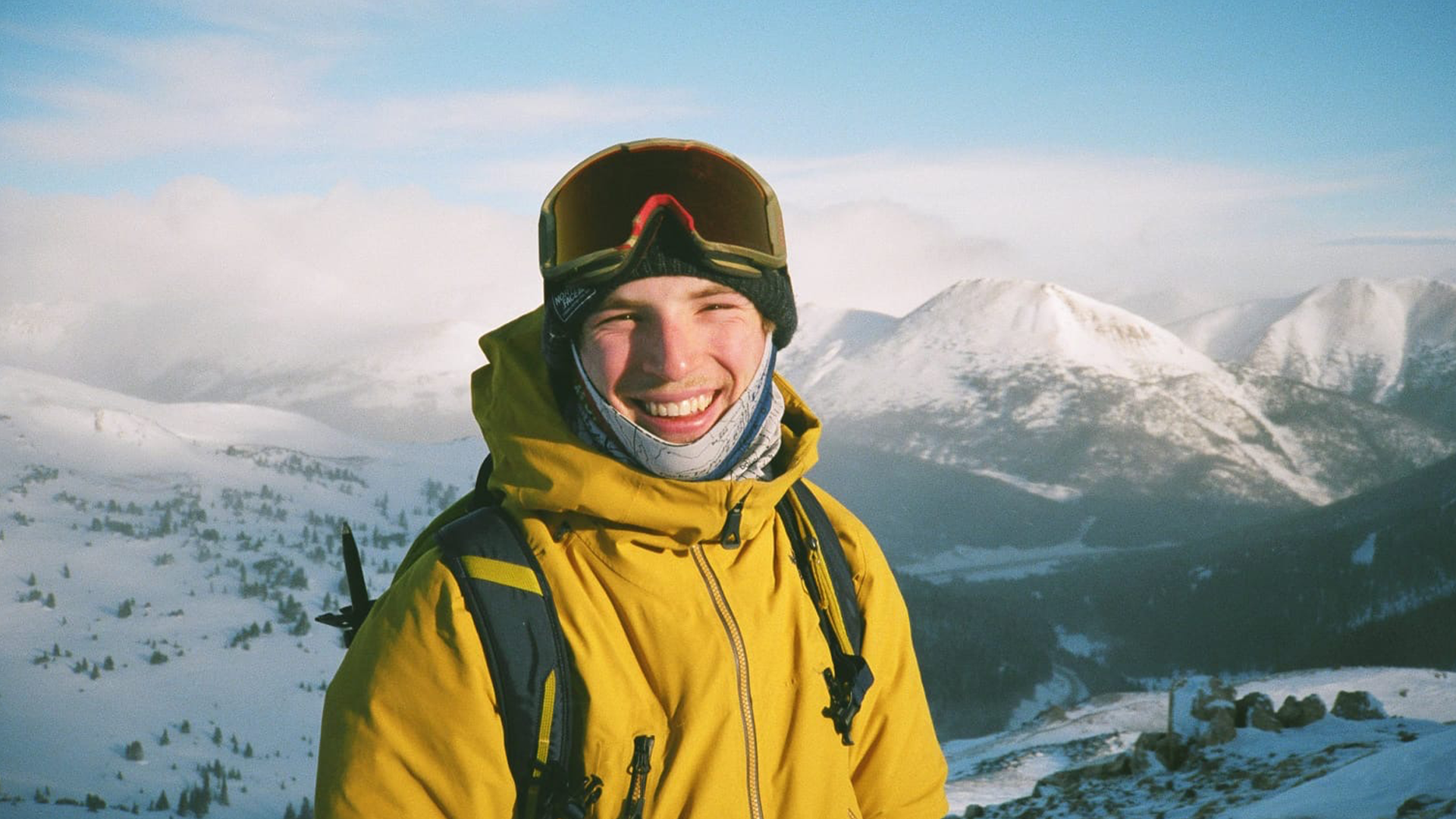 Lucas Raimondo grew up in Minnesota about an hour west of Minneapolis. He spent much of his youth at the Twin Cities Polo Club riding and playing polo with his dad. He learned the game and about the traditions while developing a passion for horses that still runs as a strong current  in his life today.

Along with his love for the sport of polo, he also developed a keen interest in videography at a young age.  He got his first drone at the age of 14, and it changed his life. He started flying and looking at life and shots through the aerial lens. He was on the forefront of drone technology and quickly grew into an incredible (albeit young) drone pilot and editor.

After graduating high school, Lucas got a call he never saw coming. Horseplay had seen his videos and wanted to offer him an internship!  He had grown up watching the Horseplay polo highlights and video projects and knew he wanted to join the team. At the time, the company was in need of a pilot and took a risk on a young kid from somewhere in Minnesota.

It turned out to be a HUGE move for both parties. Horseplay gained an enthusiastic and talented team member and Lucas got a chance to prove himself while learning from an experienced team and an opportunity to work in the sport he loved, doing what he loved.

Today, Lucas is a full time drone pilot and cinematographer with Running Iron. He takes pride in his organizational skills, eye for beauty, work ethic and his love of film. He started primarily as an editor and pilot for the polo endeavors the company is involved in and has grown to be the best polo pilot in the world and a top editor for projects that span multiple genres from polo to commercial projects and beyond.

Some recent highlights for Lucas are being part of the team who filmed the new Nissan Armada commercial and the opportunity to fly live for ESPN polo in Argentina. Lucas describes the thrill of filming the best polo in the world as “a dream come true”.

When out of the office, he enjoys riding his one wheel, taking pics on antique hardware, climbing anything that he can, having mate and spending time with his family.

Polo has been apart of my life from a very young age. My father grew up playing since he was a boy on a small farm in Cañuelas, Argentina. Growing up it was a life long dream of mine to go to Argentina and experience the highest level of polo in the world.  Back in 2019 I had the amazing opportunity to go down south and document the polo season with PoloChannel and ESPNPolo.

One thing that has remained a constant in my life is my love for the outdoors. No matter where I go nature never ceases to amaze me.