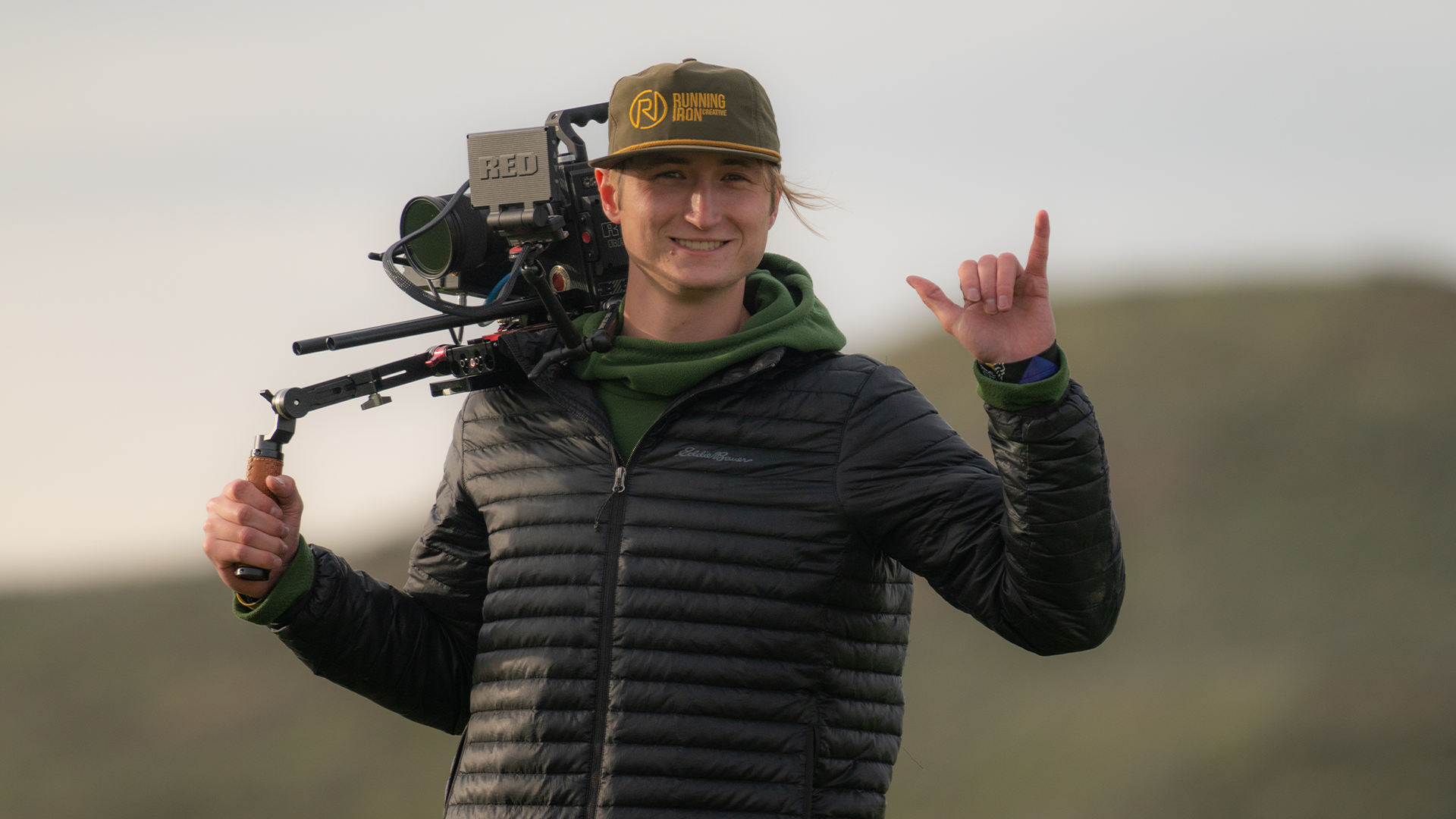 From Southern California Jonathan Johnson moved to Denver by way of Colorado State University in Fort Collins, Colorado. Jon graduated with a degree in Journalism and Video Production.

CSU is the home of the Rams and the place where he found his passion for creating beautiful imagery... and polo. He was a producer at Ramvision, the in-house athletic production company at CSU and started learning the “business” during his college years. It was also while in Fort Collins that he started flying drones...a skill he now has mastered and uses to enhance his cinematography. Concurrently, he was on the CSU Rams Mens Polo Team. Polo allowed him to combine his passion for horses and sports.

Jon works as a content creator and cinematographer for Running Iron. He can be found operating a camera, editing footage for awe inspiring highlights and videos, flying a drone (yes, he has his pilot's license!) and always smiling.  He always carries a positivity that radiates and a passion for life that inspires and drives the team.

Johnson leads with his eye, always finding interesting shots and capturing aesthetic images. Jon views all of his work through the lens of an artist and takes pride in striving for excellence and high production value every time he picks up a camera.

During downtime, Jon enjoys live music, flying the racing drones, hanging with his cat Lellow and spending time with his friends and family.

Find my work on Vimeo