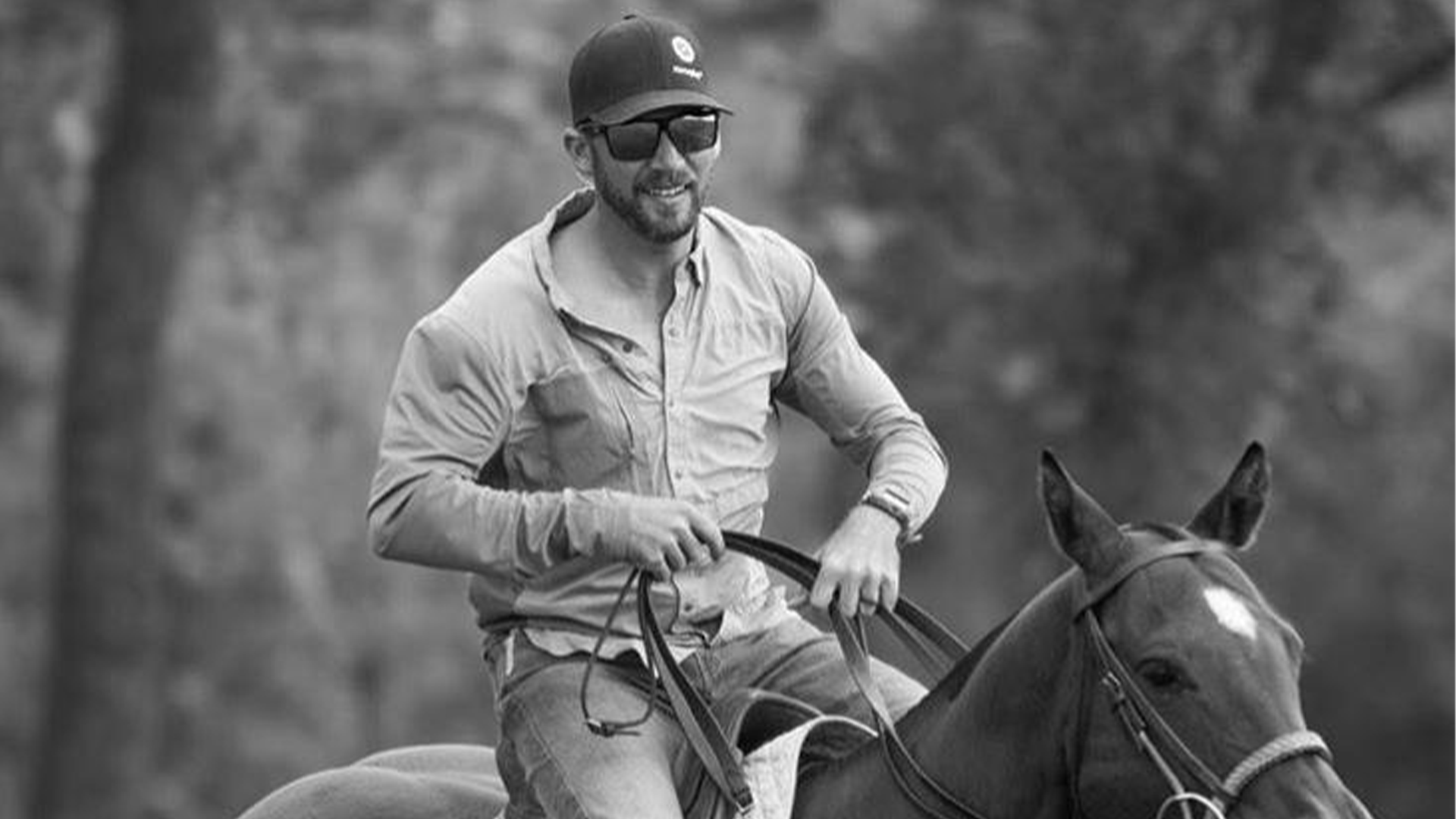 Gus originates from the Show Me state of Missouri but resides predominantly in West Palm Beach with his young son.

He is the Director of Operations and Senior Account Executive at Running Iron Creative and typically works across several of the different internal teams (marketing, development, production, social media).  Gus has worked with the company in a variety of ways since 2015.  A friend and client once described Gus and his style as, “just the right amount of wrong”.

Whitelaw brings over 17 years of experience to the team. His background is a strong mixture of live event production, entrepreneurial pursuits, live announcing, and selling horses (with some agri business and consulting sprinkled in). He is a problem solver and enjoys the operational / logistics side of the business.

Career high points for Gus include:

-Producing the largest ever Presidential candidate rally (at the time) with over 100,000 people in attendance under the St Louis Arch on National Parks ground.

-Being part of the site team for the first concert (Dave Matthews) ever produced at the new Busch Stadium, home of the St. Louis Cardinals; as well as producing the opening of the stadium itself.

-Watching his former horses competing at the highest levels of polo.

-Every time he has ever worked with Willie.

Whitelaw served as the inaugural President of the Haven House Young Professional Board and enjoys volunteering and announcing for charity events.