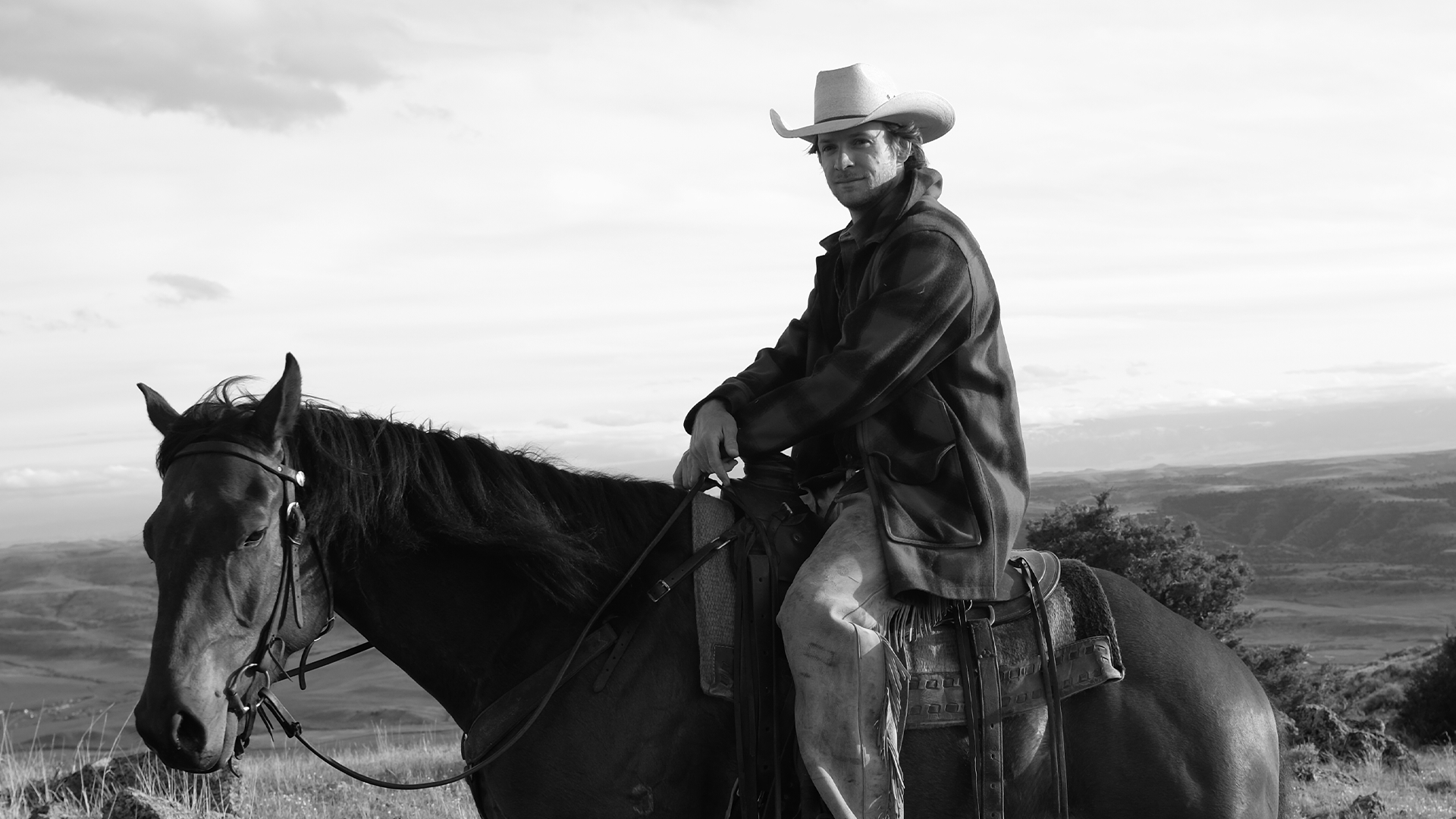 Ford MacCarty’s western roots run deep, a native son of Wyoming, Ford grew up on a 20,000-acre cattle ranch managed by his father.  Lucky enough to enjoy an idyllic boyhood spent mostly outside accompanied by his trusty golden retriever Emma and his horse Ribbons Ford learned to feel most at home in wild places and developed a lasting love and respect for nature.

A fourth-generation polo player, Ford grew up playing with his father, and cousins before playing in college at Colorado State University. While in college Ford competed in a national championship and was named Intercollegiate Polo Player of Year before graduating with a business degree.

After working for several years Ford returned to business school, receiving a Master’s of Finance from the University of Denver before promptly returning to a life dominated by spreadsheets and financial statements.

Convinced life had more to offer and feeling disconnected from his roots, Ford joined the Running Iron Creative team in 2017 and has not looked back since. A lifelong student of business Ford enjoys working behind the scenes on complex business problems and loves learning about our clients’ businesses.

When not in the office, Ford can be found on the bank of a trout stream in increasing far-flung locales with his fly rod in hand.