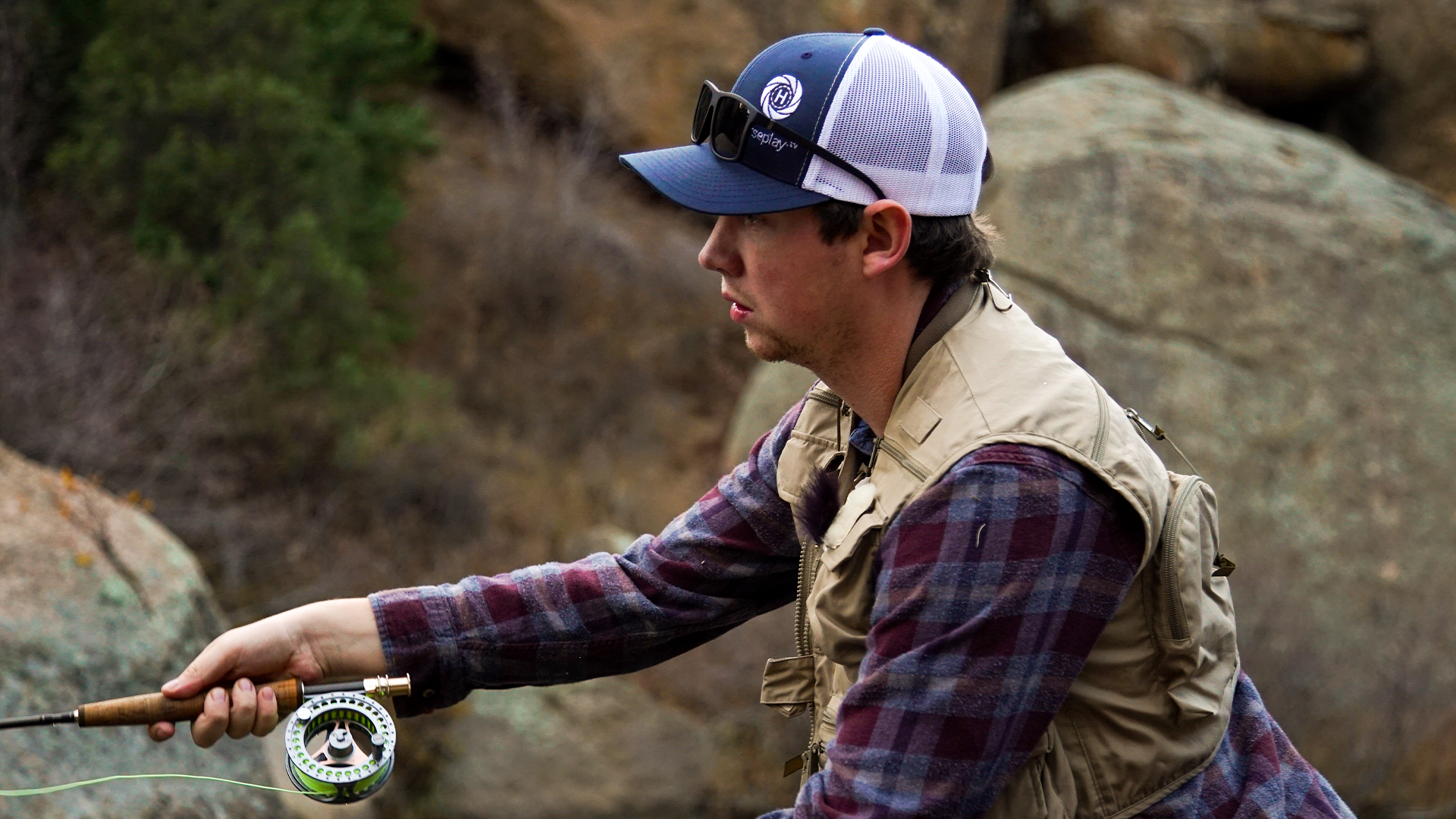 Andrew Russell was born and raised in the Mile High City. From a young age Andrew could be found with a camera in his hand, capturing his childhood adventures with friends and family. Luckily, that early passion has remained constant in his life and he has been able to turn that into his full time pursuit.

Andrew studied Film Production at the University of Colorado Boulder. He graduated in 2018 earning a degree in Practical Film Studies. While at CU, he was the team cinematographer for the CU Men's Lacrosse team and managed the production efforts for his fraternity.

He was also very active in student activities and served in the programming cabinet as social chair of his fraternity. While social chair, he managed videos for fundraising efforts, social media content, event promotion and membership initiatives. His fundraising efforts in college resulted in tens of thousands of dollars being raised for various organizations and causes. Outside of fundraising, another highlight during his college days was an opportunity to spend a day shadowing the NFL films crew and assist during a live interview with Von Miller and his Super Bowl MVP experience.

Andrew is a versatile team player who is always eager to support the team in any way that he can. He’s been keen to identify and learn new skill sets that will bring value to the team. Andrew adapts easily and learns fast. From accounting assistance to managing large format print asset projects to operating cameras and audio equipment, Andrew has supported many facets of the Running Iron operation.

Most recently, Andrew has taken on the Art Director role for Running Iron and has played a pivotal role in generating the new logo for the company. He manages all of the company's large graphic creation, printing and signage projects as well as motion graphics for our social media department.

Andrew’s favorite pastimes include skiing and outdoor adventures, watching sports, competing with his friends on the golf course and time with his family.

Recently, I have taken on the Art Director role for Running Iron Creative and have really enjoyed growing as a graphic designer. Generating the new logo for the company was such a great experience as I continued to develop my design knowledge. I also enjoy creating large scale print graphics, festival and event signage as well as motion graphics for our social media department.