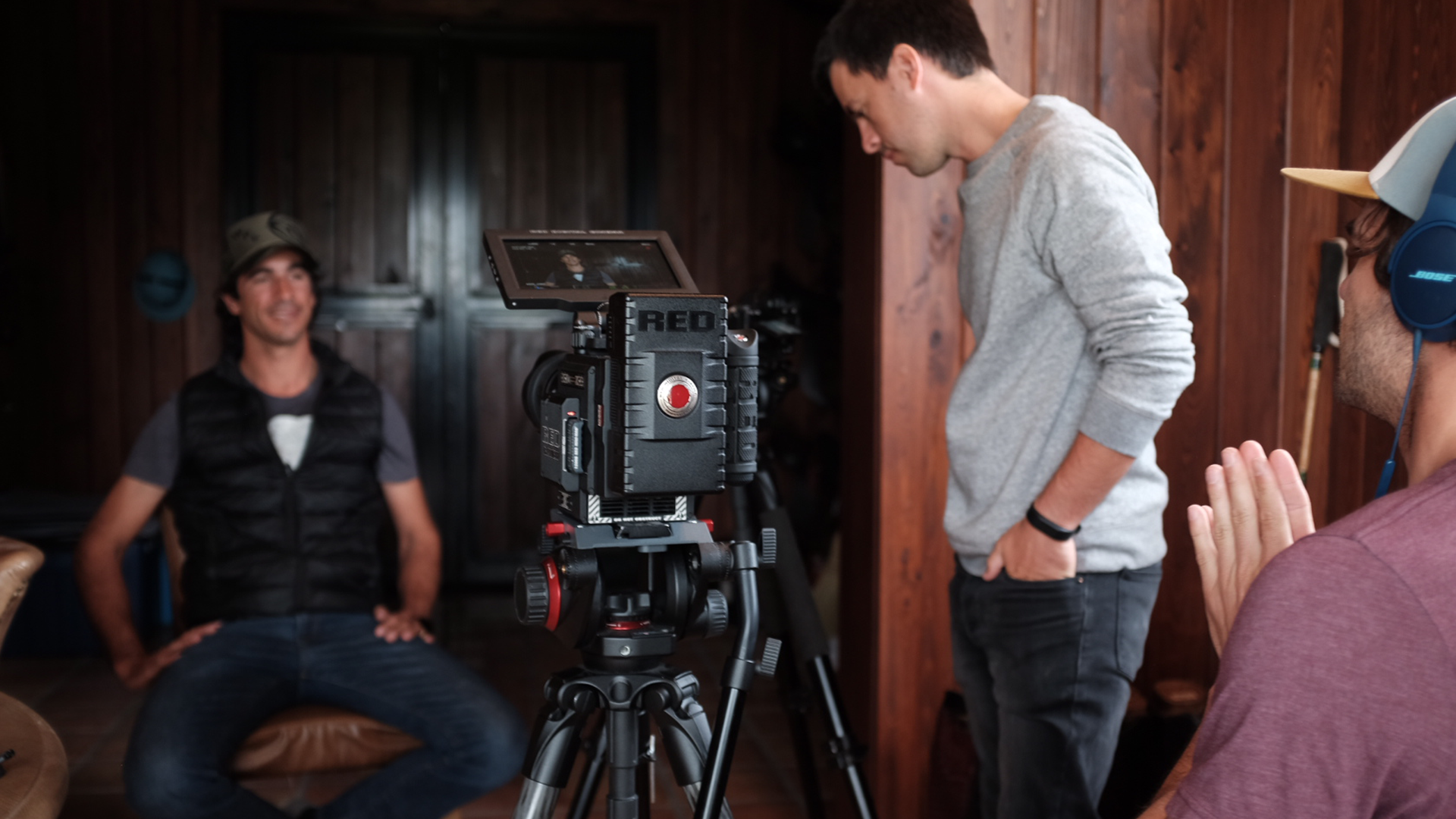 Documentary storytelling is at the heart of everything we do. Bringing narratives to life and communicating ideas to new audiences is what our goal is as storytellers.

When CBS-60 Minutes and National Geographic needed content for projects about polo and horses, they came to us. CBS-60 Minutes and National Geographic each produced their own journalistic films utilizing the footage we captured. Filming with a drone in Argentina was no easy task at the time. We acquired the proper insurance and licenses to film aerial cinematography in Argentina. We spent two months filming with their director to complete the project for them.

This series was created to highlight and promote the players, horses, and brands associated with the World Polo League. The series was aired on social media and web.

This short film tells the story of an endearing method of horse training in the West. Capturing a culture that most people didn’t know existed within the sport of polo. This video was viewed over 250,000 times. 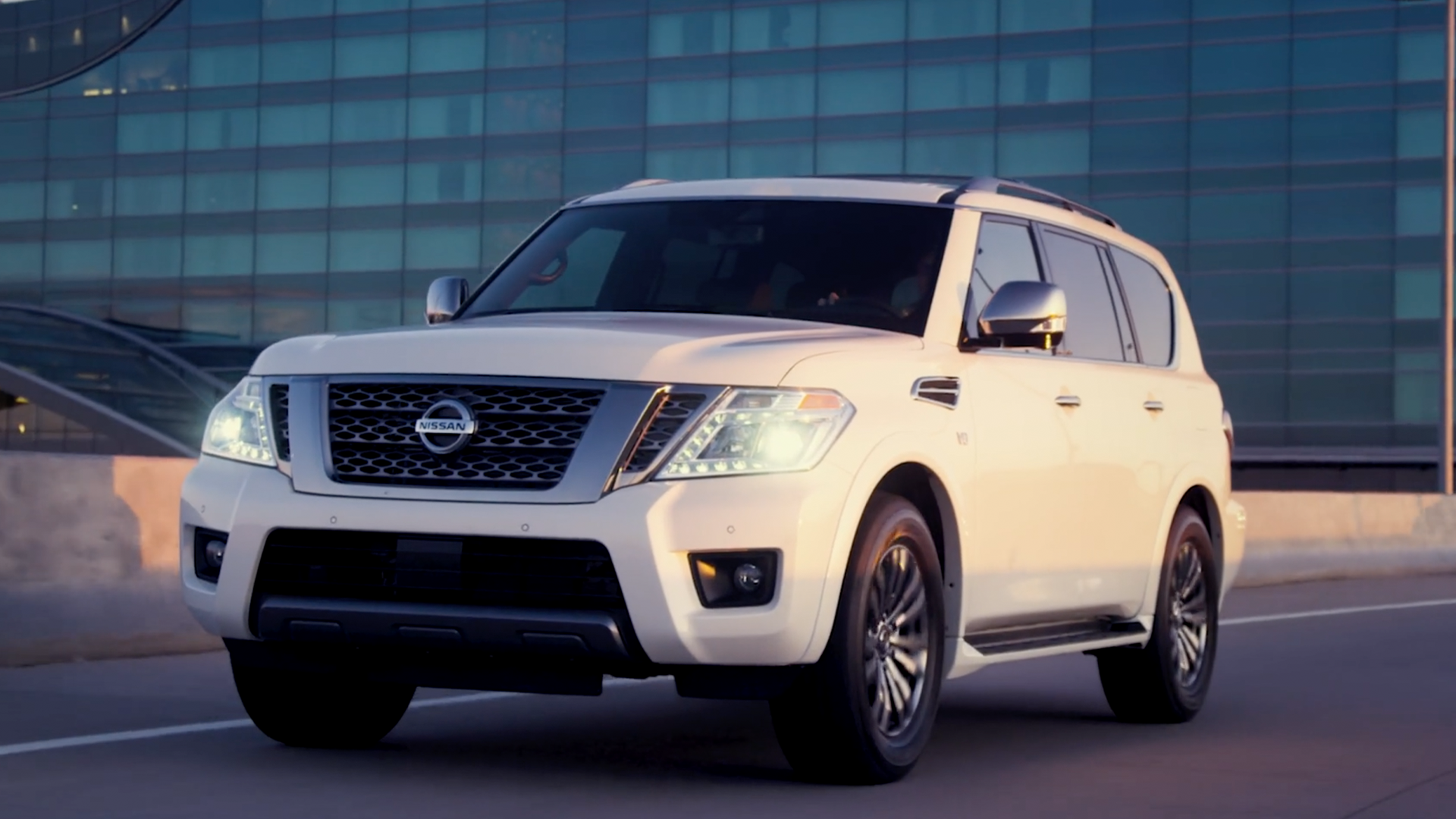 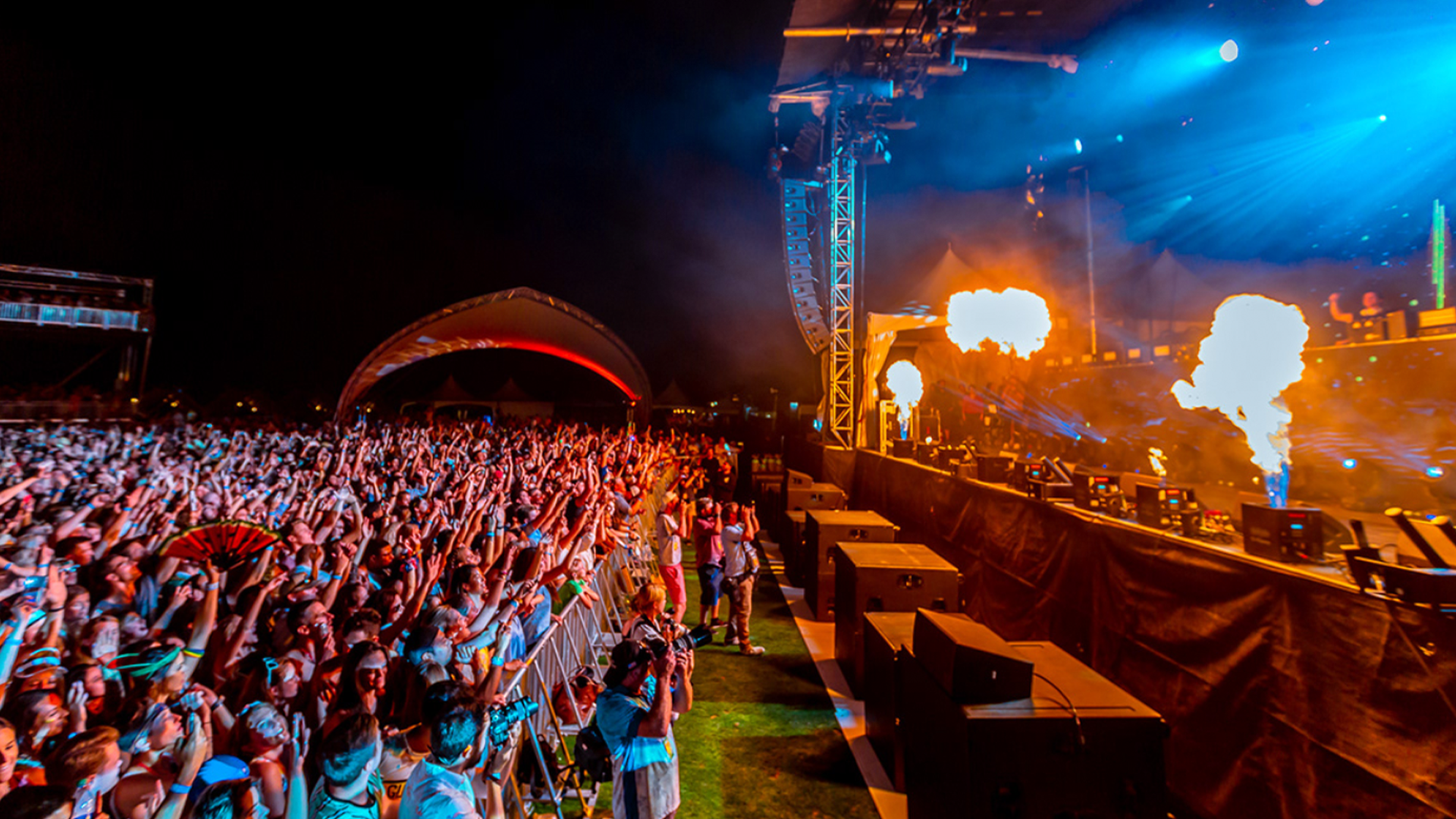 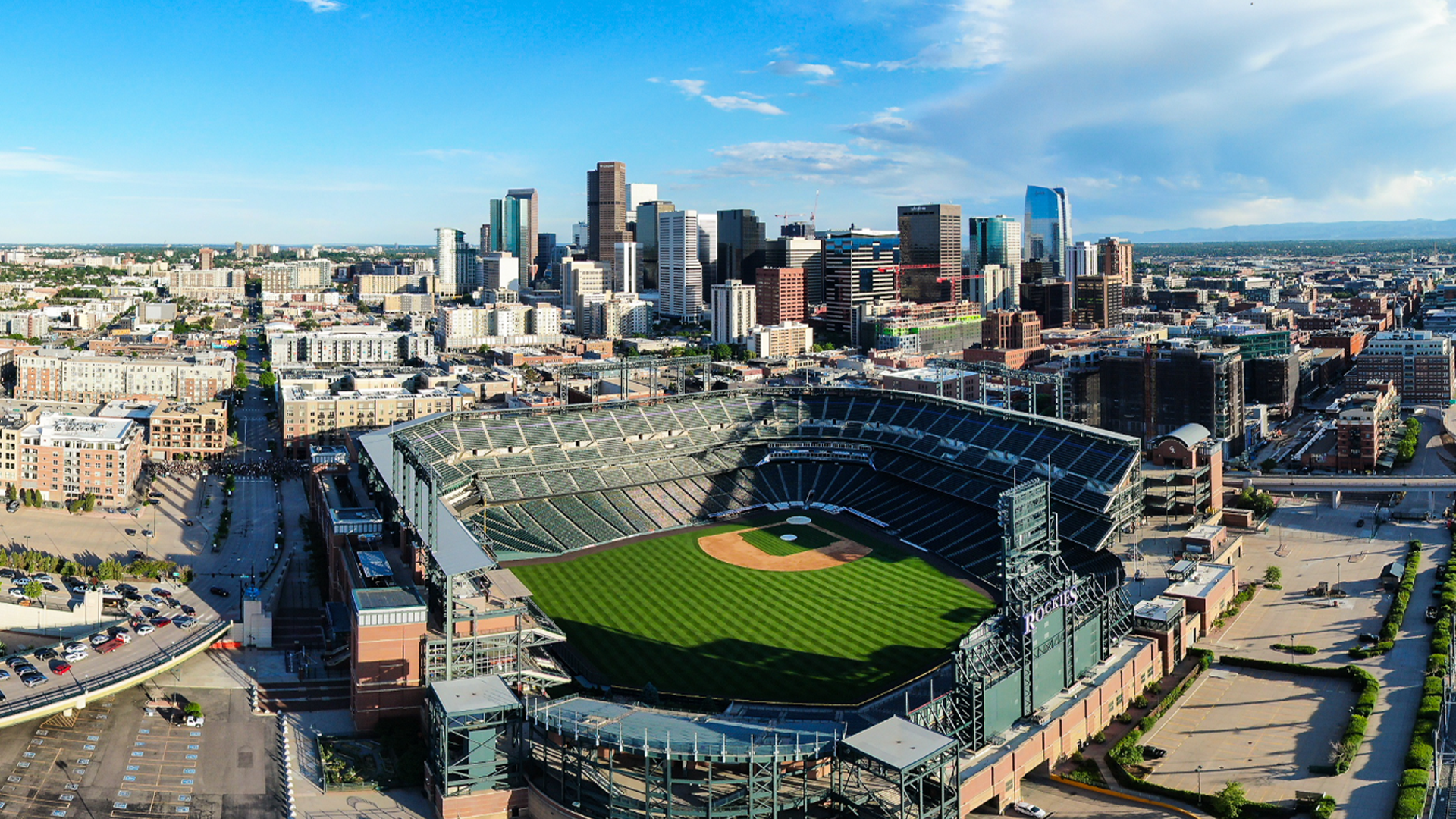