When CBS-60 Minutes and National Geographic needed content for projects about polo and horses, they came to us.

CBS-60 Minutes and National Geographic each produced their own journalistic films utilizing the footage we captured.

Filming with a drone in Argentina was no easy task at the time. We acquired the proper insurance and licenses to film aerial cinematography in Argentina. We spent two months filming with their director to complete the project for them. 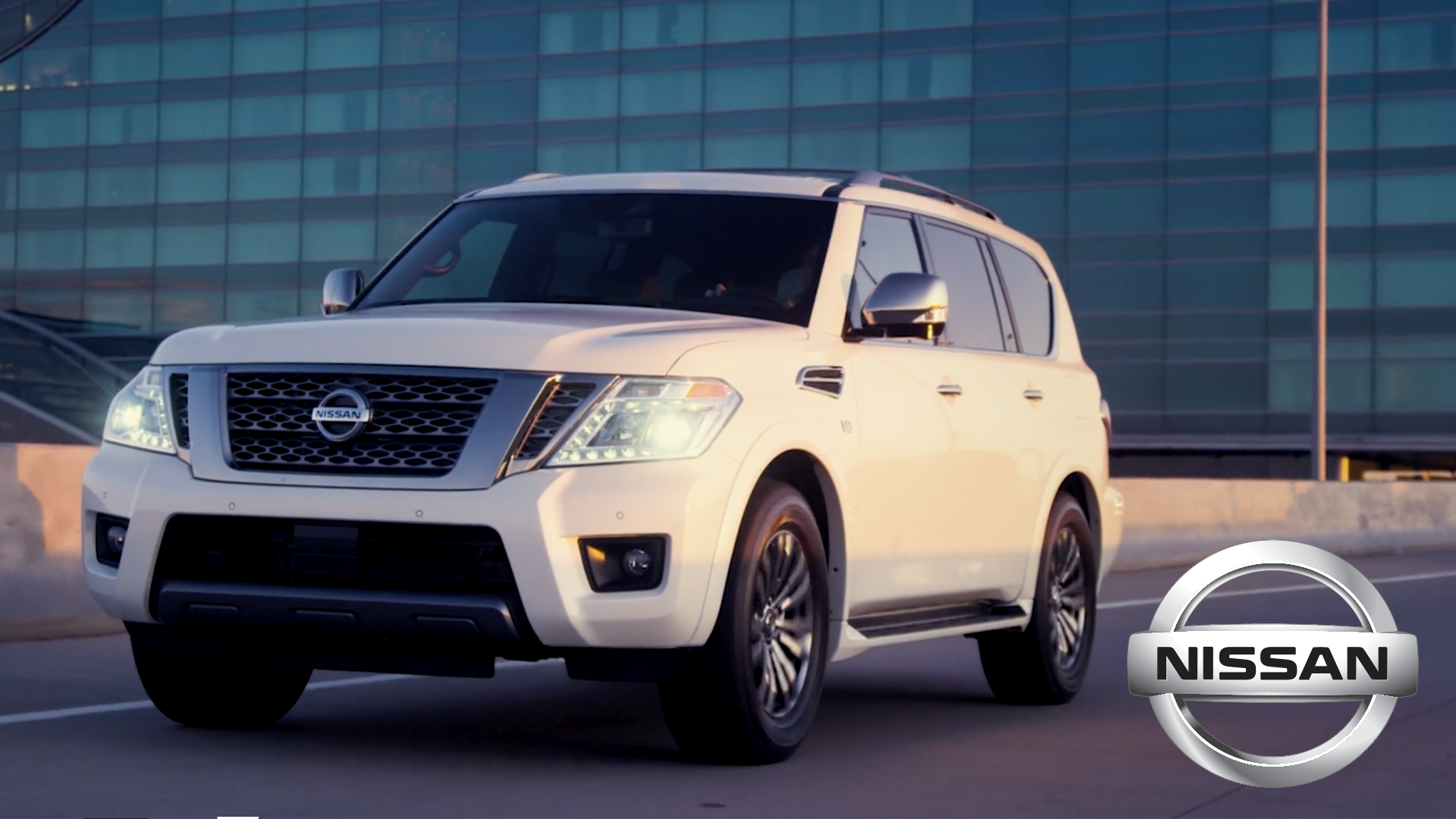 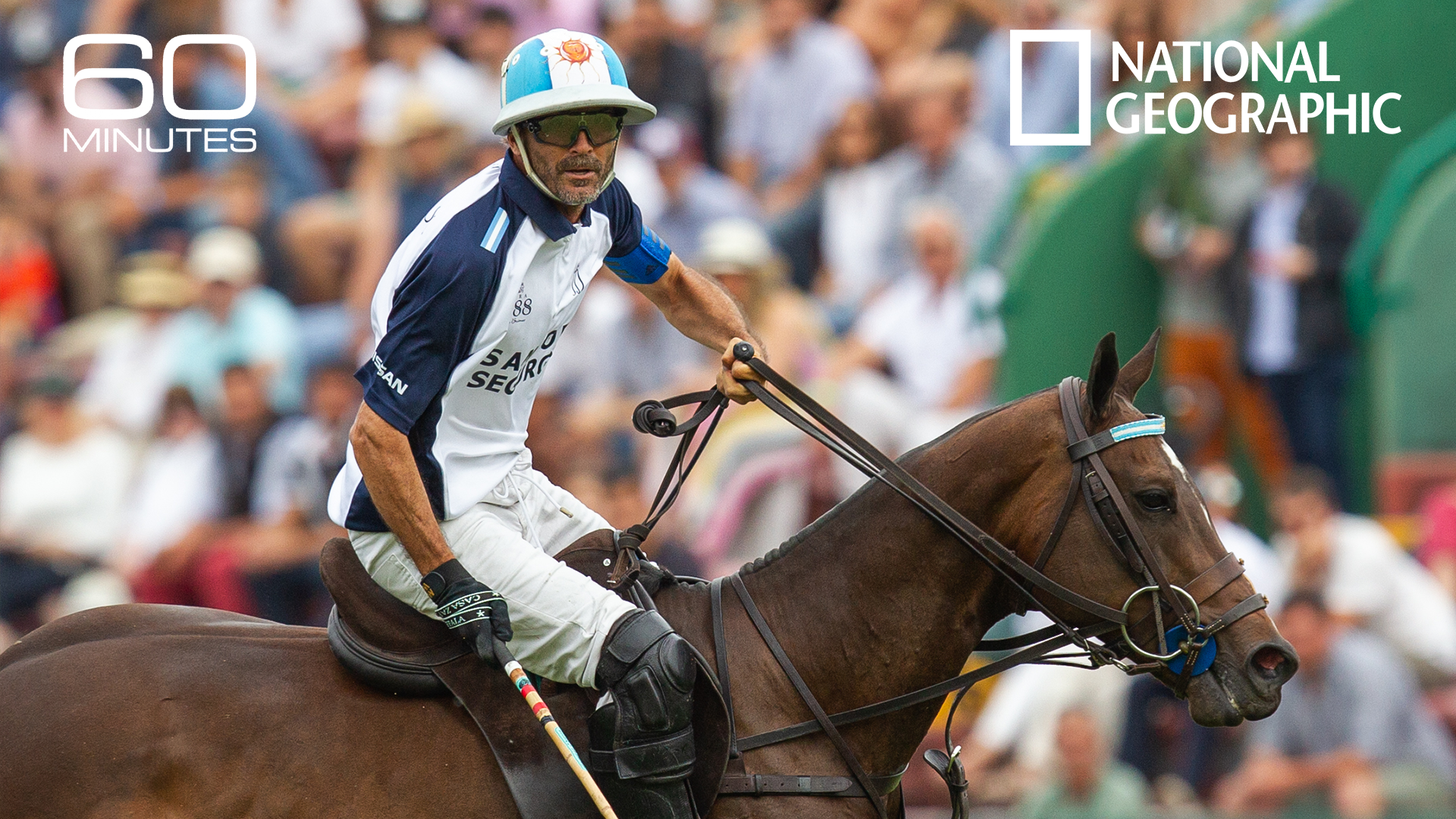 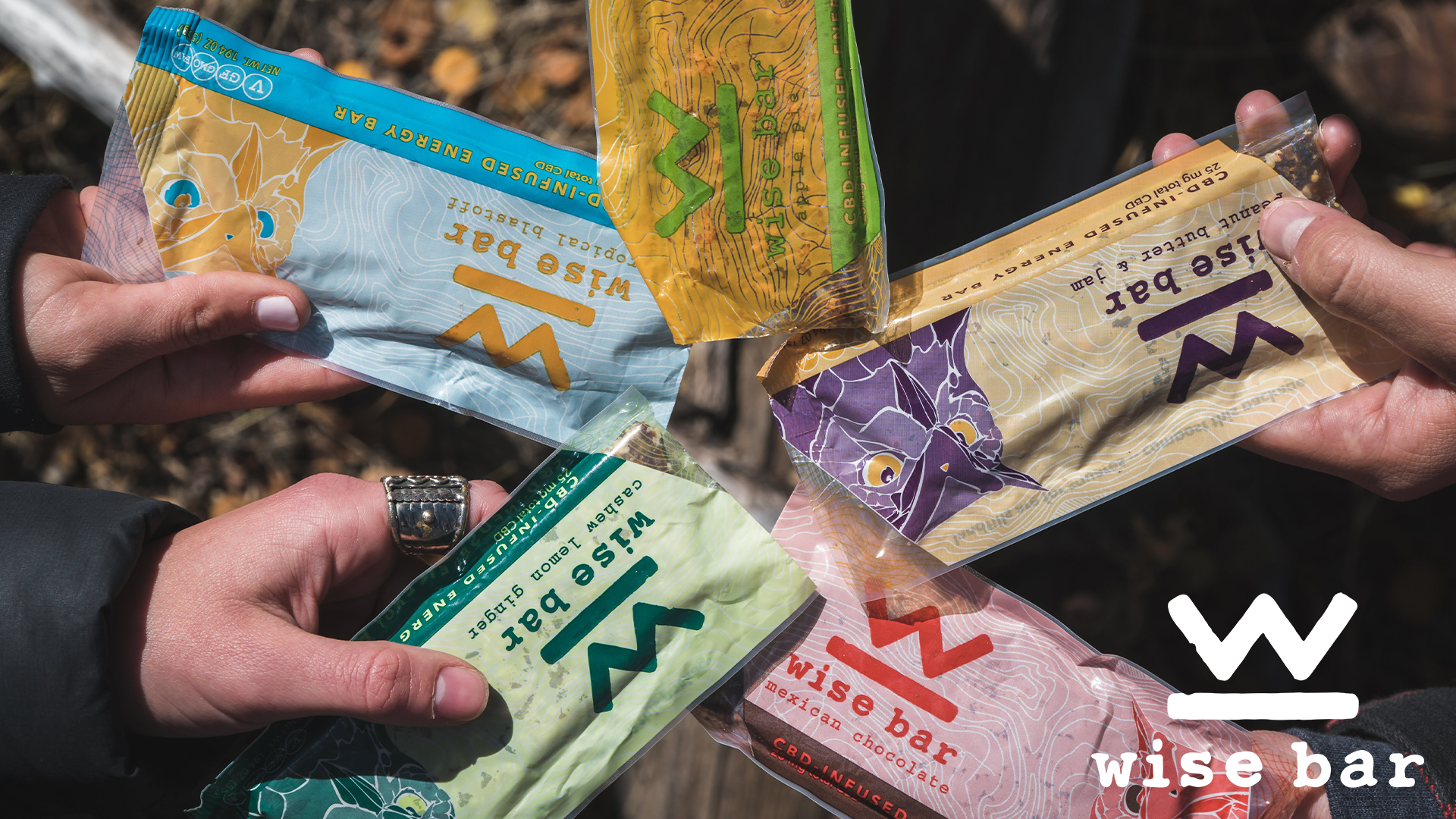