Taking On A Challenge: Music Video in One Continuous Shot with Zach Heckendorf

Zach’s acoustic guitar echoes within the abandoned warehouse as I twirl the gimbal among three Dancers.  My brain whirred, simultaneously trying to keep their graceful movements in frame, while trying to remember the choreography I had just learned 12 hours ago. Morning beams of light stream in through the haze of century old dust, bouncing off the strings of Zach’s guitar as he re-enters the frame.. Ahhh, these are the moments we live for!

When Zach Heckendorf hit me up with the idea of shooting a music video in an abandoned warehouse I got goosebumps. When he followed that up by saying that he wanted it to be a single shot, involve choreography with dancers, and include overlaying visuals from an animation artist, I grinned at the challenging scope of the project. However, when he mentioned that we had one evening to choreograph the movement with the dancers and that the shooting window would be roughly three hours… I panicked a little. One week to shoot

A little backstory. The product of this shoot was airing during the programing of Denver Digerati, a multimedia online festival. A producer from the festival brought all the different artists together to produce a collaborative music video. Normally we would not take a shoot on such a late notice, with a very small budget. But Zach is part of the extended Running Iron family, and we show up for family.

A few days before the shoot Zach, Kimberly, Rob (Running Iron Producer) and I toured Denver Rock Drill. A massive open air “warehouse” where industrial mining drills were manufactured. The building is an artist’s playground, you could feel the energy from years of work by artisans of all sorts throughout the space. Abandoned art projects, old equipment, broken windows, and graffiti filled the ancient skeleton. You could really hear the years of inhabitants, impregnated in the dust. They all seemingly peered out of the dark corners at us as we walked around.

While many spots called to our creative spirits, we looked to find one that suited the needs of the shoot. The dancers needed space and good footing, The animator needed a large wall to animate over, and I needed a space that had enough light for our crew to effectively capture the scene.

We found it in the last room that we checked, and we all knew it was the place as soon as we saw it. A two story tall, brick floored and empty rectangular room with old tracked girders hanging high up in the air.

“Ooh these floors are great!” Kimberly exclaimed, as she performed a lovely spinning dance move. Kimberly had been dancing through the entire tour so I knew she could dance on anything. The sounds of her scuffing feet were drowned suddenly out by the halo theme song echoing throughout the chamber.

“Man, the acoustics in here…” Zach mused with a smile, spinning around and around. I stood bathed in the glory of a massive one story arched window, imagining the potential for epic light. “This is gonna call for some special effects.” Rob said, approaching with a grin.

We reconvened in that spot a week later, Producer, graphics artist, three dancers, Zach, and our RIC team of Jon, Jaime, and I. Time to figure out the choreography so all three creative groups could have their moment to shine in front of the camera. All in one take. With less than 12 hours till our shoot.

I’d love to say this is when Running Iron’s tendencies for extraordinary vision and leadership kicked in and we laid down a flawless plan of attack. But in reality, a good amount of time was spent just listening to ideas, and the visions of others.

In the end, Zach and I sat down with a printed off lyric sheet to his song and went line by line choosing what order each artist would appear and have their time to shine. With that accomplished we set about choreographing Zach’s movements, with the movements of the dance that the dancers had pre-prepared.

I quickly found myself wishing for a perfect world where I would have been rehearsing with the dancers all week. Figuring out where to be, to best show off their dance moves was HARD. I also realized that I am very much NOT a dancer. But with some helpful coaching from Kimberly, I got a lot more graceful and we formed a rough idea of what the timing would look like for the next day. We also decided that a one take was not feasible and opted to add two cuts to the final piece. So, feeling mildly prepared and universally stoked for the next morning we parted ways.

The stage was set. All we had to do was execute.

Real quick, let’s talk gear. For the camera setup Jon and I chose to use a lightweight, decent in low light, 4k camera with autofocus; the Sony a7iii.  Attached to that puppy was some good glass in a compact form; the 35mm f2.8 Sony Zeiss lens. A black pro mist filter sits on the lens. Rounding out this setup was the Ronin S and a 5’’ Small HD Monitor. For supplemental lighting, Jaime rigged up an Apurture 300d and softbox onto an old industrial ladder and used a small 6” LED for a subtle rim light.

The morning dawned hazy and gray. Smoke from an enormous fire outside Fort Collins had drifted down and engulfed the city of Denver. This was a crazy year for fires(2020)... And while my heart cried out for the natural world, my eyes devoured with love the extra soft quality of the light that began streaming into the building.

ACTION. Music filled the space, dust rose into the air and life and energy bloomed once again into the long dead space. After a few takes we quickly realized that the crux of this whole thing was the first 3 minutes all in a one take. The scene required multiple movements in and out of the room while the camera alternated between Zach and the dancers. There was real pressure for all parties involved to nail everything. If I make a mistake on the gimbal, the dancer slips, or Zach botches a lyric, the take is canned.

Us being human, inevitable mistakes were made. Notes were taken and our precious light from the big window slowly but surely crept along the floor. Luckily by the fifth take we had one in the bag everyone was happy with.

The second segment was my personal favorite because we got to use the SFX. Aka big ass smoke bombs. Zach sat in a chair, directly in the big beam of sunlight, rapping about doses while cloaked in smoke. I love the depth and texture smoke adds to the image and look for pretty much any excuse to use them.

The idea for the final shot was to give a space for Zach, the Dancers, and the animations to all be on screen together. We opted for a stationary shot until the very end of the song when the camera would slowly push in on Zach before fading to black. Without a track, we opted to place the Ronin on a tripod waiting to be plucked off and slowly walked in by the operator.

After a last group picture and congratulations all around, the boys and I packed up the gear and went to munch down on some breakfast sandwiches at Rosenberg’s. Time on set from setup to breakdown came in at just over three hours.

I’m very proud of the way our crew was able to come together and mold everyone's artistic visions into one cohesive piece, with little to no preparation. 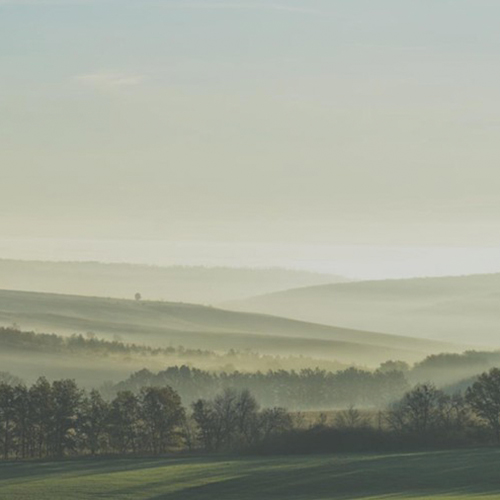 Taking On A Challenge: Music Video in One Continuous Shot with Zach Heckendorf
November 2020 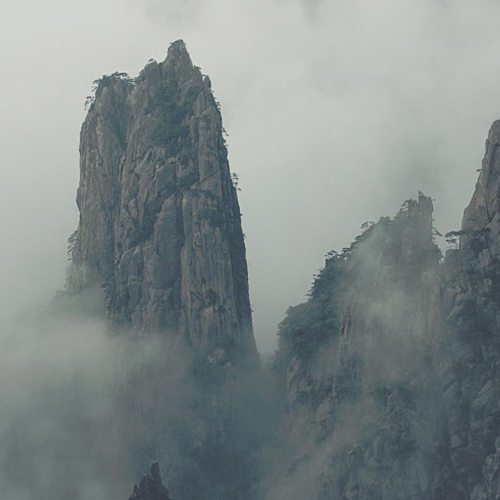 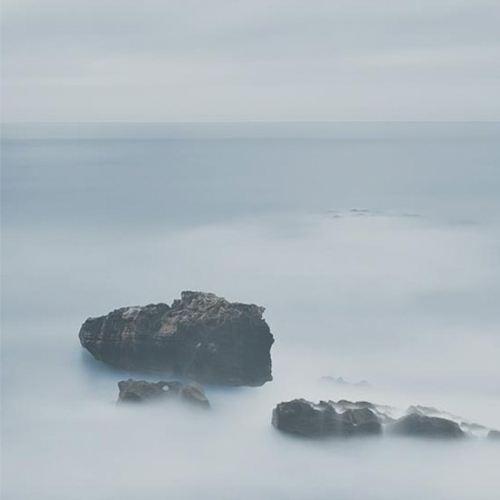 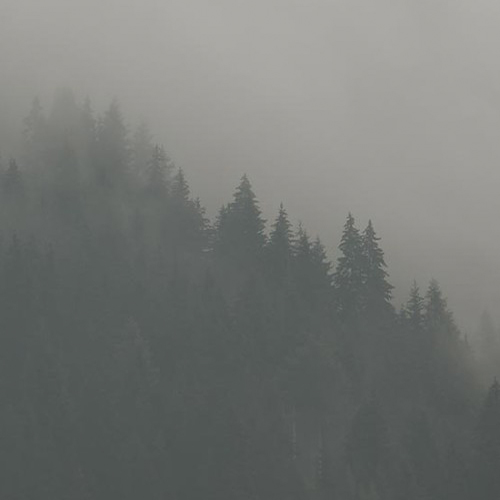